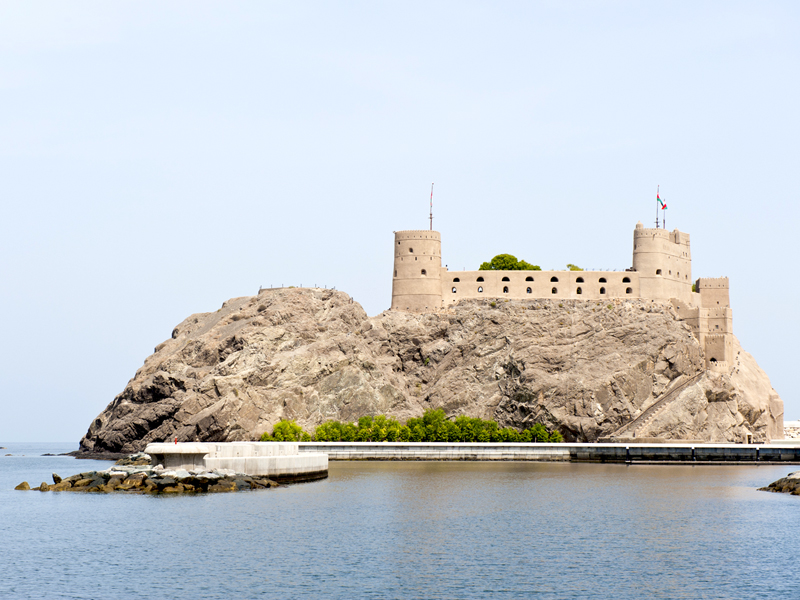 Discover the many treasures along the Eastern Seaboard of America—from New York City to Miami Beach. Your budget-minded vacation leaves nothing out in this adventure from the Northeastern U.S. to South Florida. Begin in the “Big Apple”—New York City! Tour the city’s iconic sites: Broadway, the Empire State Building, Rockefeller Center, Chinatown, Wall Street, and more. Take in a Broadway show or dine out in the city that never sleeps. In Philadelphia, take a guided tour of the “City of Brotherly Love” with free time to visit the Liberty Bell and Independence Hall. Arrive in Washington, DC for a guided tour of legendary landmarks: The graves of John F. Kennedy and Robert F. Kennedy near the eternal flame at Arlington National Cemetery; Capitol Hill, the White House; and the Lincoln and Vietnam Memorials.

Travel to Virginia to visit Colonial Williamsburg, then to Wilmington, NC, to explore the Riverwalk along Cape Fear River. Overnight in Myrtle Beach, SC, and stop in Georgetown—settled in the early 1700s and today a thriving port with shrimp trawlers and fishing boats, historic homes, and churches pre-dating the Revolutionary War. You’ll also tour the city of Charleston—with its pastel row houses and horse-drawn carriages. Drive through the Gullah country on your way to Beaufort on Port Royal Island in South Carolina’s low country. Then, cross into Georgia for a trolley ride tour of Savannah. Shop on River Street among the moss-covered live oaks and historic homes and see Forrest Gump’s bench in the Savannah History Museum, then visit historic St. Augustine. Take a guided open-air tram tour of Daytona International Speedway and the Motorsports Hall of Fame.

Arrive in Miami Beach, and take a tour of the South Beach Art Deco District. Relax on Miami’s beautiful beaches to conclude your affordable vacation on the Eastern Seaboard.

Welcome to the “Big Apple!” Your Tour Director is on hand late this afternoon to answer any questions.

New York City is one of the world’s most exciting cities, buzzing with atmosphere and packed with fascinating sights. On today’s guided sightseeing tour, see the major attractions—Broadway, the Empire State Building, Rockefeller Center, bustling Chinatown, City Hall, Wall Street, and Trinity Church. This evening, choose from the city’s many fine restaurants or maybe take in a Broadway show. Breakfast

Depart for the “City of Brotherly Love.” The birthplace of American independence, is steeped in history. An orientation tour upon arrival shows you America’s 5th-largest city. During your free time visit the Liberty Bell and Independence Hall before making your way to Washington D.C. Breakfast

On a guided sightseeing tour of the capital city see the graves of American heroes, including those of John F. Kennedy and his brother Robert, in beautiful ARLINGTON CEMETERY. Enjoy photo stops at Capitol Hill and the White House, and visits to the Lincoln and Vietnam Memorials. Tonight join the optional dinner and illumination tour of the city.

Today journey south and step back in time to early America at COLONIAL WILLIAMSBURG. See how America’s heritage is proudly preserved in reconstructed buildings and informative displays. Take a stroll down quaint streets and browse through the homes, taverns, shops, gardens, and exhibits.

This morning travel to the coastal city of Wilmington, NC famous for the film “Safe Haven” (based on the book by Nicholas Sparks), and the TV series “One Tree Hill.” Free time to explore Wilmington’s Riverwalk, which stretches for nearly two miles along the legendary Cape Fear River. Shop the many fabulous boutiques, enjoy Southern coastal cuisine and water views. You may wish to visit the Historic District with its brick-lined streets, moss-draped live oaks and Victorian and Antebellum architecture. End the day in Myrtle Beach. Breakfast

Your first stop today is historic Georgetown, the 3rd oldest city in the state, where the first permanent settlers arrived in the early 1700s. Peer into the past on a guided walking tour of this port town on the Sampit River—lined with shrimp trawlers, fishing boats, historic homes, and churches pre-dating the Revolutionary War. A mid-afternoon guided city tour of Charleston shows its cobblestone streets, horse-drawn carriages, and pastel antebellum houses. Continental Breakfast

This morning, join the optional excursion to Boone Hall Plantation and Gardens, and discover the history of the plantation and its evolution since 1681. The afternoon is free to savor gracious and genteel Charleston, known as “the Most Polite City in America.” Stroll past wrought-iron gates and colorful window boxes, duck into an old churchyard, sample some local she-crab soup, or breathe in the aroma of sweet grass baskets while shopping at the 1790-era City Market. Continental Breakfast

This morning we will drive through Gullah Country, where African slaves were brought to work on rice and indigo plantations, on our way to Beaufort, located on Port Royal Island, a jewel of South Carolina’s Low Country. Explore the Historic District with your free time. Cross the state line and enter Georgia, the “Peachtree State,” and arrive in the sultry city of Savannah by midafternoon. Upon arrival, an included TROLLEY TOUR highlights attractions such as the City Market, Forsyth Park, and Madison Square (where General Sherman concluded his “March to the Sea”). Continental Breakfast

A day at leisure. Watch ships go by while shopping on cobblestoned River Street, explore picturesque squares and stroll amongst moss-covered live oaks and wisteria, while surrounded by elegant homes and gardens. Experience Savannah’s cocktails and cuisine, featuring everything from soul food to chef-owned contemporary eateries in retro to rooftop settings. Don’t miss seeing the “Forrest Gump Bench” at the Savannah History Museum. Continental Breakfast

St. Augustine, the nation’s oldest European city, also holds the distinction of being one of the nation’s most charming. Free time to explore the historic district, with its cobblestone streets, quaint cafes, and unique shops. Afterward, continue down the coast to Daytona Beach, on Florida’s Atlantic coast. A guided open-air tram tour of DAYTONA INTERNATIONAL SPEEDWAY transports you into the “World of Racing.” Experience the 31-degree banks for yourself as the tram coasts along the speedway’s turns 3 and 4. Walk in the footsteps of legends past and present as you climb atop the podium in Gatorade Victory Lane for a photo. End the tour with a visit to the Motorsports Hall of Fame of America, a spectacular showcase honoring all forms of motorsports. Continental Breakfast NOTE: The start/finish line and pit road experiences are dependent on track activity and will not occur if there are events scheduled. This tour is conducted on an open-air tram and will operate in the rain.

Journey to the coastal resort town of Miami Beach. Upon arrival enjoy an orientation tour that takes in the area’s signature architecture. The South Beach Art Deco District is a whimsical collection of more than 800 architecturally protected buildings in Miami Beach from the 1930s and 1940s – a definite must-see. Time on your own lets you experience some of Miami Beach’s finest dining and beachside strolls.

Your holiday ends this morning. You can also extend your vacation with extra nights and explore Miami Beach further.